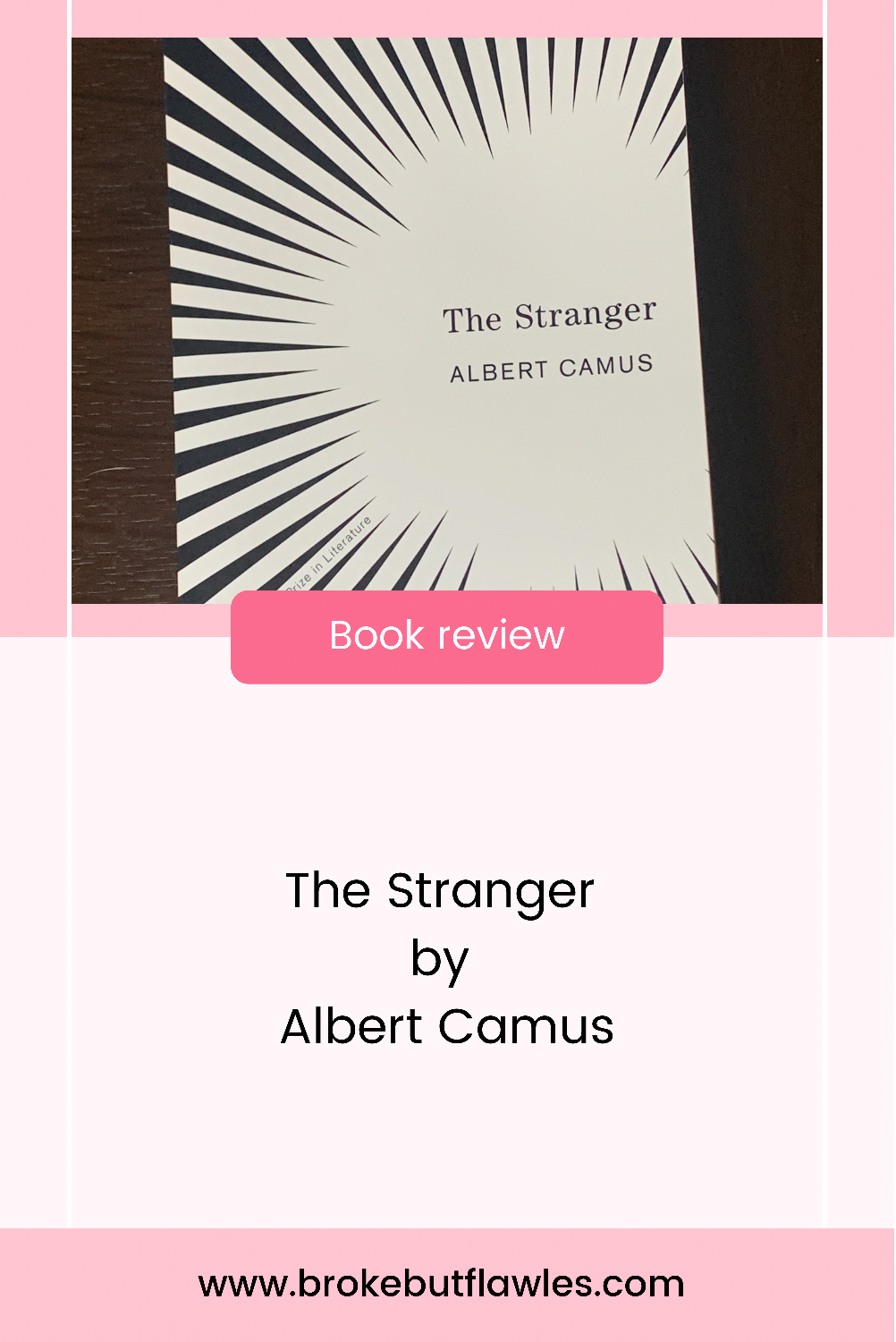 Hello, everyone, In this post is a small review of The Stranger by Albert Camus.

Those who don’t know who Albert Camus is. Albert Camus was a French philosopher during the ’40s and the ’50s. His philosophy is more focused on absurdism than existentialism but his novels go almost hand in hand.

The majority of Camus fans agree that the first paragraph is iconic. We can get an idea about this protagonist on where it directly going. Receiving the news of his mother’s death. He later at his mother’s funeral. He sees no reason to mourn her while others do.

In each chapter, the character does something with questionable morals. By letting a neighbor accused and later on assault a partner from cheating to not caring much about life.

The accusation is noticeable. As we read, he lives in absurdism and just like Syphus willing to repeat life.  Even tho his die by the death penalty in front of all French citizen he simply has no regrets.

Before his death he sees his lover crying he again does not shed a tear. He mentions the best thing in his life is being in prison. He have no regret of his life his accusation will forever be absurd.

This novel is not suitable for everyone. It does contain a lot of trigger warnings from murder, racism, sexual assault, the death penalty, and so on…

For those who enjoy modern western philosophy. The Stranger is a must and perfects to understand absurdism.

I personally love this novel. I plan to get more novels of Albert Camus.

Western philosophy with absurdism and a dash of existentialism is my cup of tea.

If you’re interested in getting the novel you can get it by your local library, local bookstore, or Amazon